About Us » VCS Equity Statement

From its founding, VCS has been rooted in educating and empowering children to advocate
for and contribute to a just and hopeful society.
We are a community that continually prioritizes a climate of purposeful inclusion and
belonging.
We strive to engage with and learn from the lived experiences of Latinx, BIPOC (Black,
Indigenous, People of Color) and LGBTQIA+ (Lesbian, Gay, Bisexual, Transgender, Queer,
Intersex, Asexual, +) communities, as well as immigrants, people with differing abilities,
people of varying religious beliefs, and cultures/groups who identify on the margins or
outside of dominant culture.
We acknowledge that societal inequities place particular groups at an advantage while
disadvantaging others. We reject systemic racism and the use of privilege and bias against
marginalized groups.
As anti-racist educators, we learn from the diverse voices of a multicultural world, challenge
the normalization of racial disparities, and empower children to be advocates and allies for a
more equitable world. 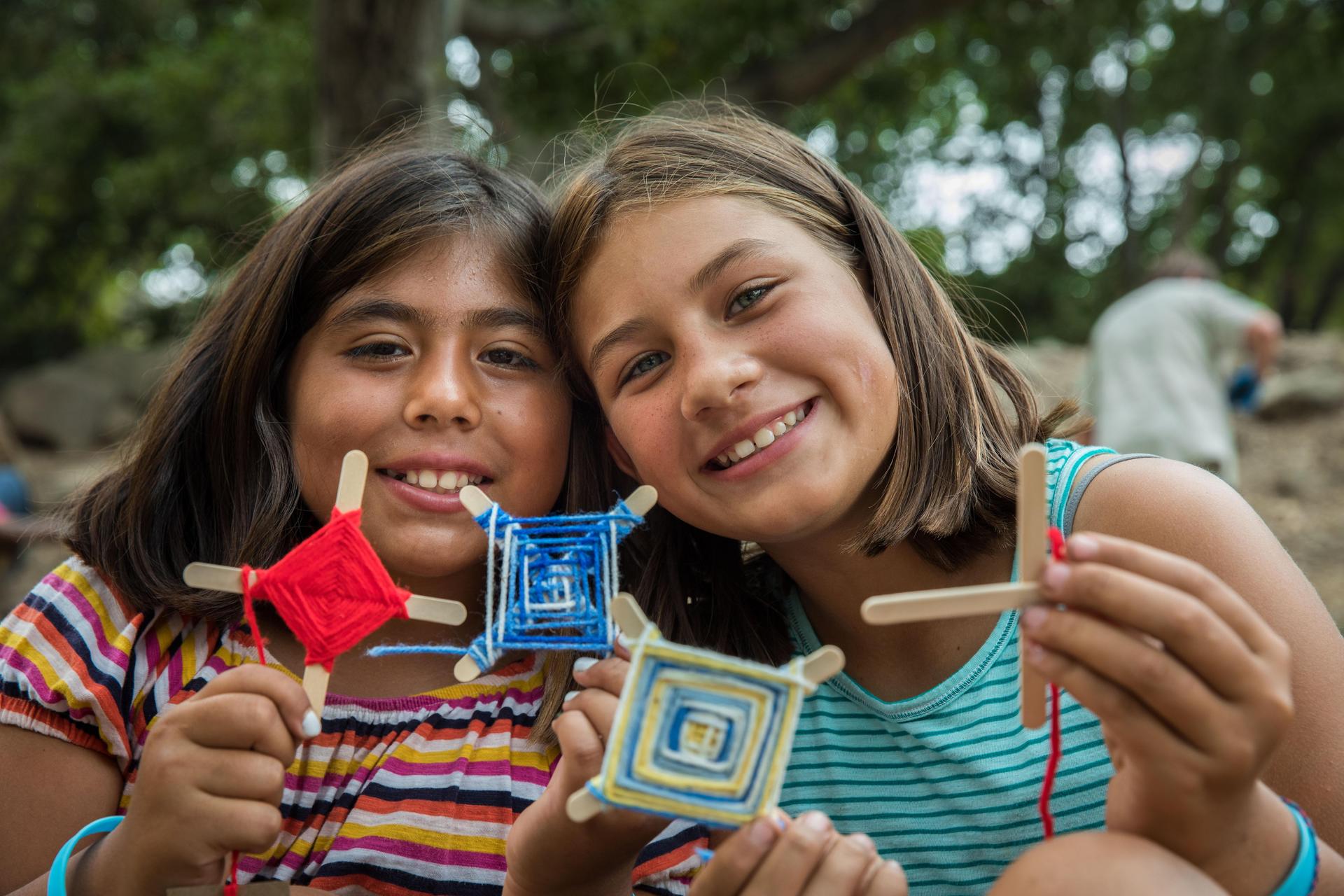