This year's local Impact II awards, sponsored by the Ventura County Office of Education, Ventura County Economic Development Association, and the Ventura County Star Education Foundation, were given out recently at the Courtyard by Marriott in Oxnard. Allan Viscarra won a $500 grant for the project he and Ashley Johnson did this year called, "I think I'm turning Japanese!" -- a student centered investigation of Japan through the Arts. Allan said, "When my first and second grade students began asking questions about Japan, it became clear that we had to find a way to investigate the information that might answer some of our inquiries. From the children's own curiosity, emerged an eight-week investigation of the similarities and differences between Japan and the United States. The project culminated with a virtual trip to Japan complete with airplane snacks. After arriving, students toured an Art Walk featuring rice paper watercolor paintings, dorumas, a zen rock garden, and cherry blossom tree before eating sushi and drinking tea.
Teachers Jessica Murphy, Ashley Johnson, and Terri Hooson also won grants of $250 each for their Museum Alive Hero Project. Ashley said, "Our classes believe it is important to put your best foot forward and 'be the change' in both small and big ways." To support this school year's theme, "Be the Change," the third and fourth grade classes participated in a study of famous heroes and everyday heroes. Throughout the project students learned what it means to be a hero. The project culminated with a night at the museum event where the students became their heroes at the touch of a visitor. 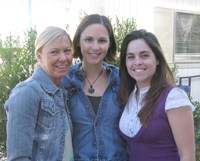 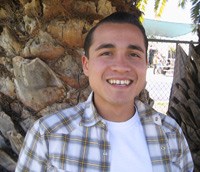